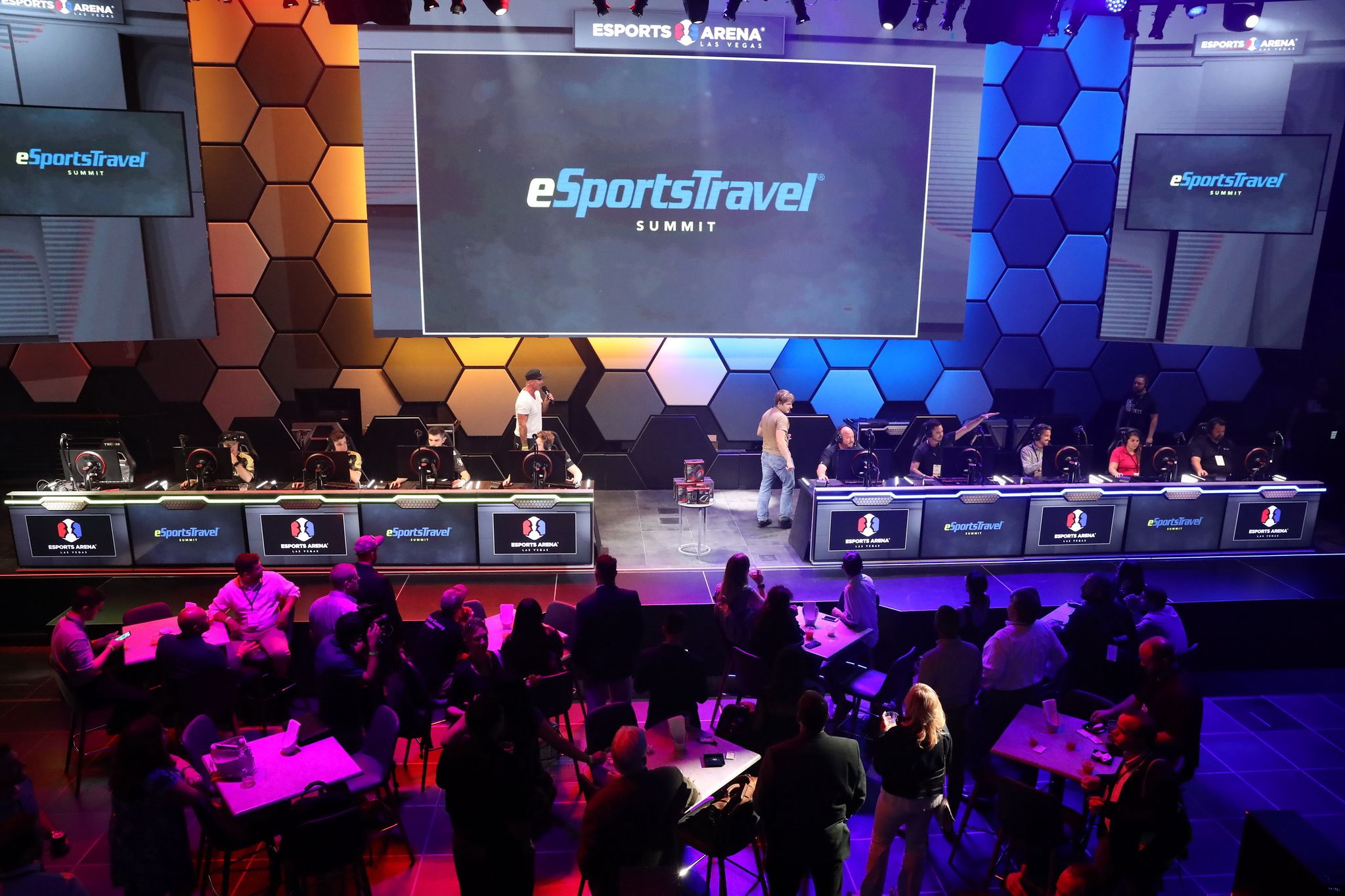 The EsportsTravel Summit is the world’s largest gathering of esports tournament and video-game event organizers and the only event focused on the travel side of the esports industry. Presented by  SportsTravel and hosted by Destination Toronto, the 2023 EsportsTravel Summit will be held July 12–14, 2023, in Toronto, Canada. Launched in conjunction with the TEAMS Conference & Expo in 2017, the EsportsTravel Summit was an immediate success because it helped fill an information vacuum that exists for organizers of video-game events and those in the travel and tourism industry who want to understand and profit from the esports phenomenon. The biggest brands in the esports world attend the event and their representatives are featured as presenters. The Summit’s unique mission will continue to be education of stakeholders on the nexus between venues, destinations, event suppliers, the travel industry and esports. 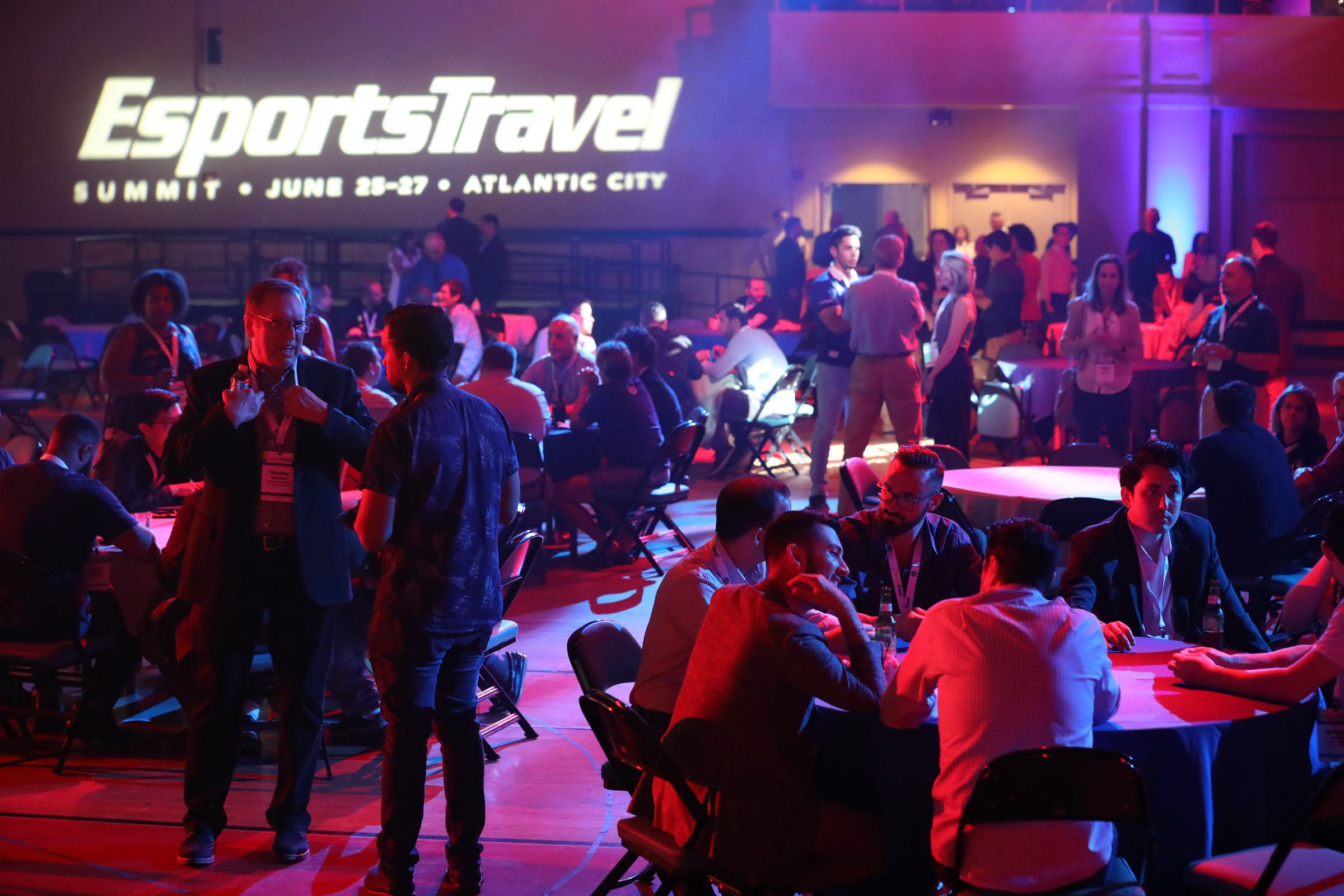 THE ESPORTSTRAVEL SUMMIT IS SPECIFICALLY DESIGNED FOR:

We strive to create an environment of inclusion at the EsportsTravel Summit. We embrace, value and champion our attendees’ diverse backgrounds and the experiences that make them unique. We will continue to expand our diversity, equity and inclusion efforts to ensure that our events embrace diversity and varied points of view.

OUR COMMITMENT TO HEALTH AND SAFETY

The highest standards of safety and hygiene will be applied to Northstar Meetings Group events, both in the planning of the event, and its production and management onsite. Please  click here for Northstar’s Enhanced Safety Protocols for Live Events.
Loading